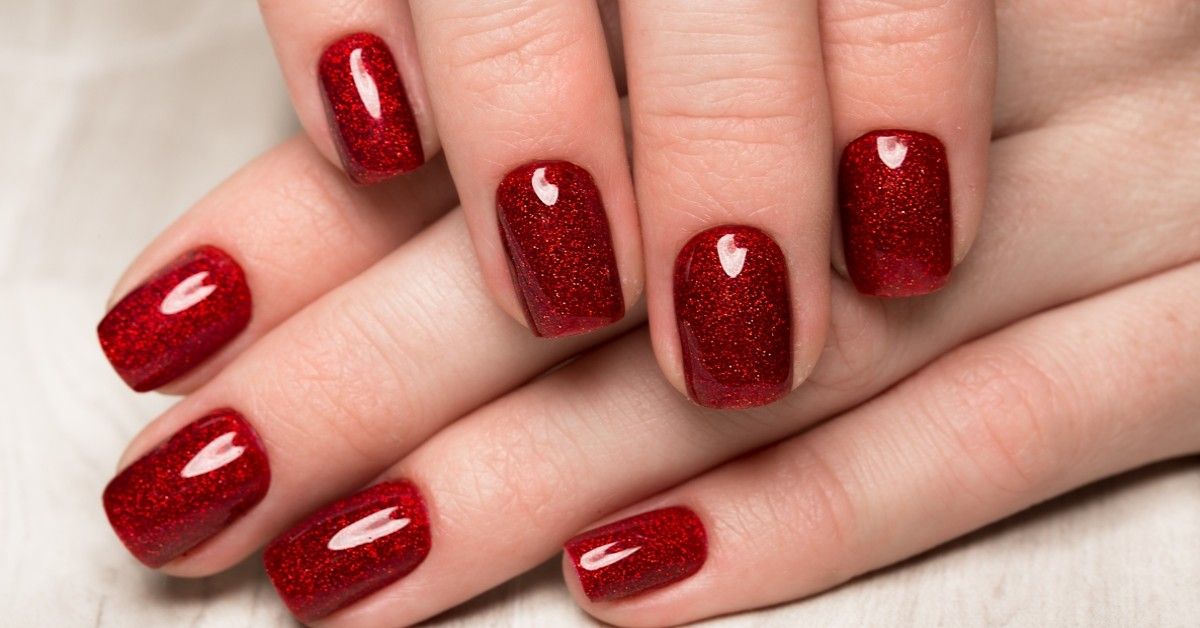 Here in Naples, Florida, where the weather is warm most of the year, getting your nails done is a year-round activity. Herbal Nail Bar offers the best nail extensions, manicures, and pedicures. When you’re looking to add a beautiful touch to your nails, we can help. Below, we’ll continue our look at the history of manicures with more modern times. Stop on by our organic nail salon today!

The first nail salon dedicated to nail care was opened in 1878 in New York City. Founder Mary Cobb learned about nails in France, and then brought it over here, adding her tweaks to the process. As the idea of nail care caught on, the opportunity to jump into this market was attractive. Beginning in the early 1900s, big companies such as Cutx and Revlon jumped in on the nail care market. Cutex launched its first nail product in 1911 with a product to soften the cuticles around the nail. They also created liquid nail polish in 1925, propelling them to the front of the nail care industry.

Revlon began by inventing nail polish that was made using pigments instead of dyes in 1920 and taking this nail polish mainstream in 1932 by offering it in drugstores and department stores, making nail polish available to the masses. No longer would painting your nails be a sign of luxury.

The Birth of Acrylic Nails

By the 1940s, most women were painting their nails at home. Early Hollywood movie stars made red popular, which began to mellow out in the 1960s. Then, with the invention of the French manicure in 1976, the more natural look of nails was in.

Like so many inventions, acrylic nails were invented out of necessity. In 1957, a dentist named Frederick Slack broke his nail at work. He ended up patching it up with aluminum foil and dental acrylic. The look of the nail was so good that he collaborated with his brother to create and then patent the acrylic nail.

Modern trends change almost as fast as an Instagram post, which is partly to blame for the quick change in trends. Nails are a multi-billion dollar industry and still growing thanks to social media outlets, such as Pinterest, Instagram, and Snapchat. You can find thousands of ideas for your nails with just a press of a button. Aside from that, we’ve seen countless methods that have provides a sound and sturdy nail while avoiding the damage that acrylic nails are known to do, such as the Gel-X system that we use here at Herbal Nail Bar.

Herbal Nail Bar in Naples, Florida, is not just your average nail salon. We are an all-organic nail salon dedicated to helping you not only have gorgeous nails, but also to maintain the health of your nails. When you step in our nail salon, you will immediately notice a difference: there are no chemical smells. From our high-quality ingredients to our skilled nail technicians, Herbal Nail Bar offers a nail experience unlike any other. Visit us today to learn more!